The Synod - clearing the cobwebs!

(This post is reproduced from the Black Biretta blogsite - with acknowledgement and thanks.) 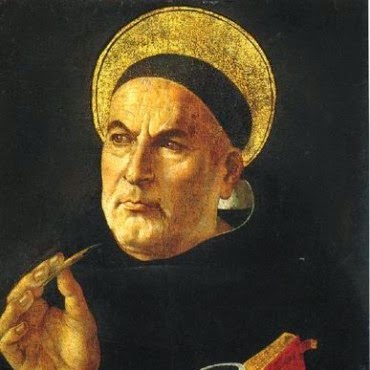 The Angelic Doctor, St. Thomas Aquinas often said: Concede parum, nega frequenter, distingue semper (never affirm, seldom deny and always distinguish). This is prudential advice we can and must apply today as we digest what the Synod of Bishops is doing, what is claimed to being done and what will be done afterwards.


Synods are considered Ordinary Magisterium just as are papal encyclicals. Their teachings are infallible ONLY when they affirm a teaching on faith and morals that has been consistently and perennially taught by Holy Mother Church over the centuries.  Humanae Vitae and Ordinatio Sacerdotalis are ordinary magisterial documents which contain infallible teachings since they reiterate what the Church has always believed and held quod ubique, quod semper, quod ab omnibus creditum est (everywhere, always and by all).

That being said, the current Synod of Bishops, being an exercise of the ordinary magisterium, would only issue infallible teachings if those teachings were already what the Catholic Church has always taught. They cannot undo or create doctrines. Non-infallible statements would fall into the category of non-definitive, theological speculations and pastoral prudential judgments. 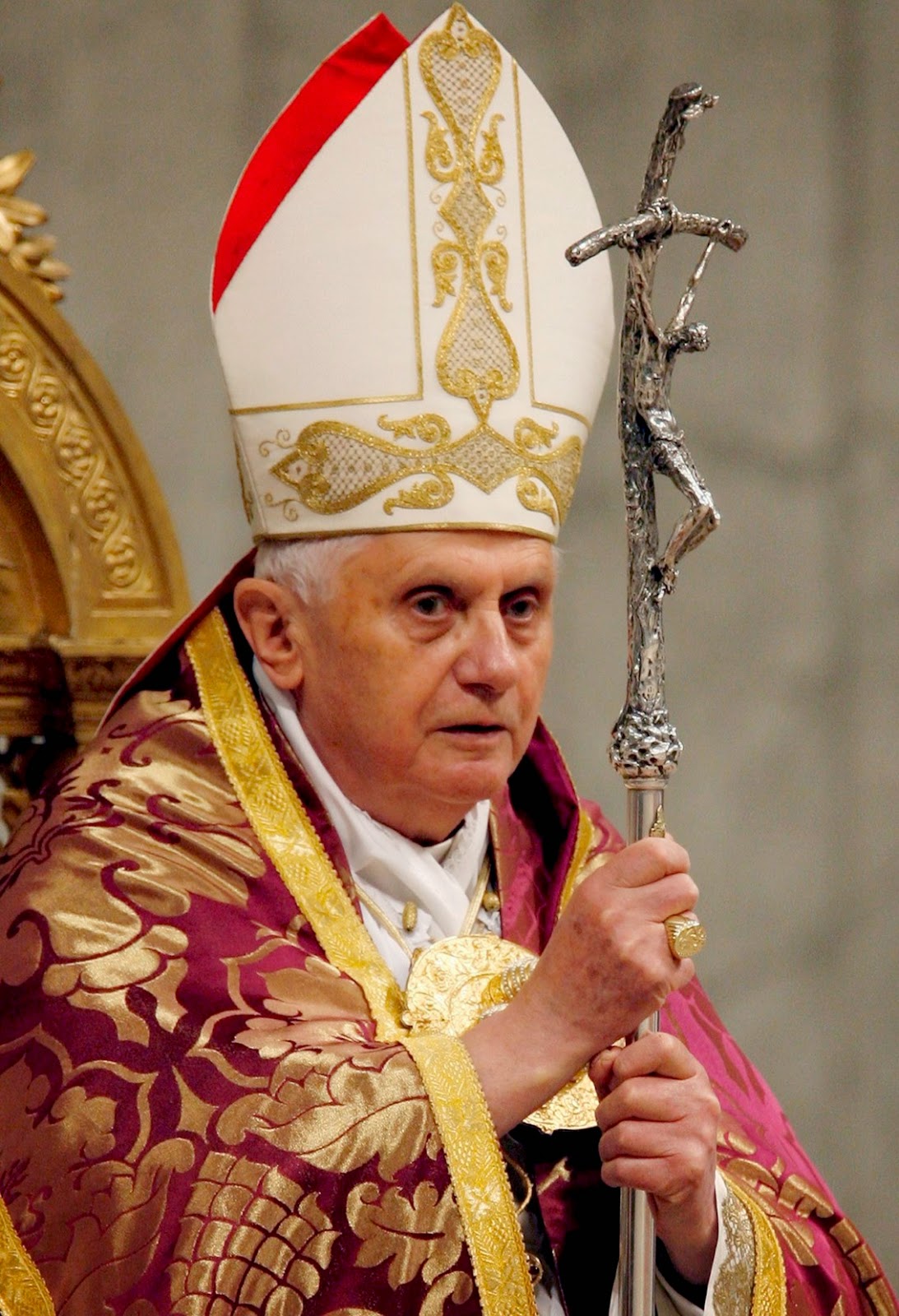 When Pope Benedict XVI was still Cardinal Ratzinger and Prefect of the Congregation for the Doctrine of the Faith (CDF) he clarified that synods are by their nature (defacto) advisory and consultative. They are not synonymous with Ecumenical Councils presided over by the Bishop of Rome. Synods are not parliaments, either. They are opportunities for open discussions and sharing of opinions but truth is not defined nor determined by majority rules even if it among successors of the apostles.  (Questions about the Structure and Task of the Synod of Bishops’, in Joseph Ratzinger, Church, Ecumenism, Politics: New Essays in Ecclesiology. New York: Crossroad, 1988)

Hence, Synodal decrees do not possess the same magisterial authority as do statements from an Ecumenical Council or from formal Papal decrees, either. No need to worry that any doctrines or dogmas are in jeopardy no matter what any particular cardinal or bishop says. 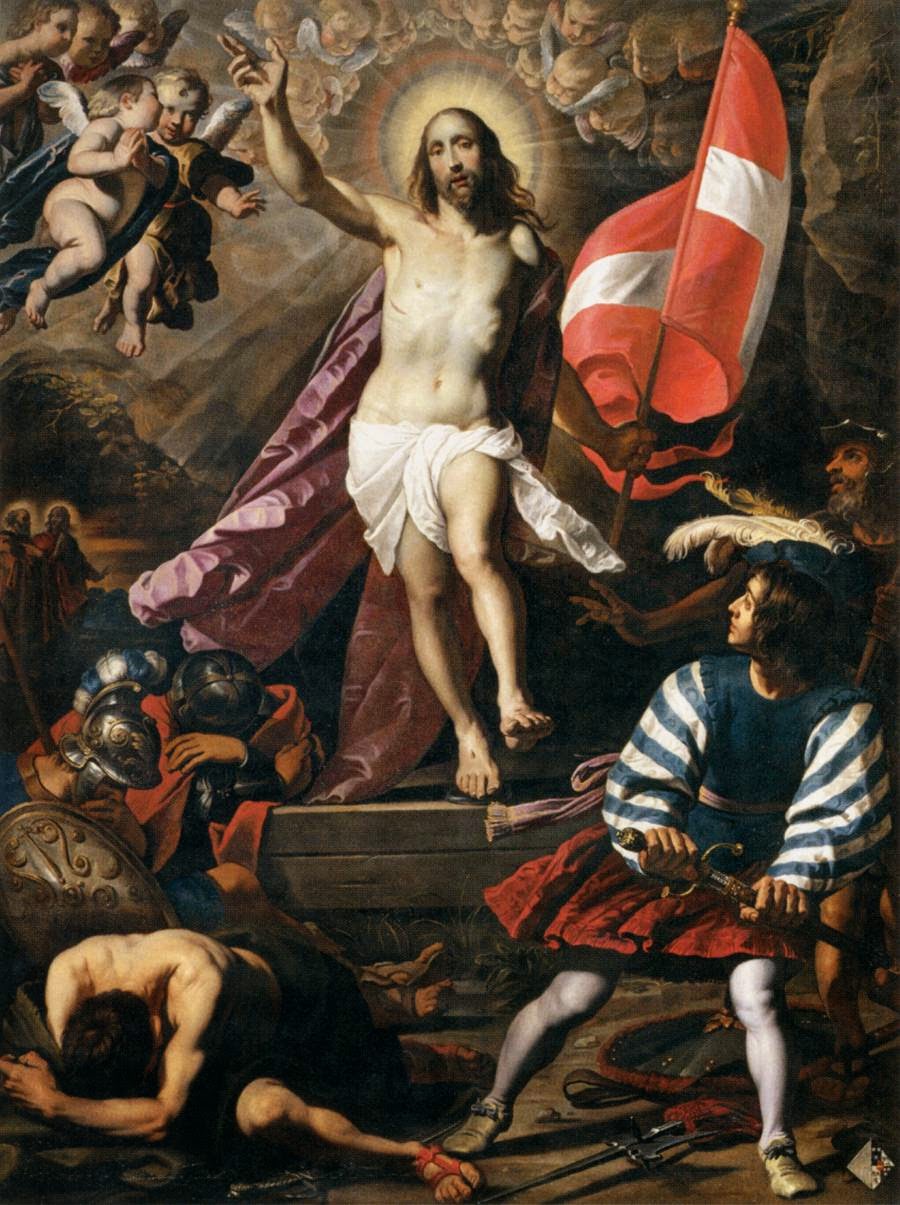 When you read the actual relatio of the Synod as opposed to what the secular press claims the episcopal body said, you see a more than subtle difference. While discussions and dialogues have spanned the gamut of theological opinions (from archconservative traditional to ultra-liberal progressive) most of what has been decided (to be suggested to the Roman Pontiff) has been PASTORAL RESPONSES instead of doctrinal and moral teachings.

The Synod is NOT asking the Holy Father to permit cohabitation, divorce and remarriage without annulment nor for same-sex unions. What it is suggesting is that a pastoral approach be used to encourage people in these relationships to repair their irregular and sinful situations while at the same time providing spiritual encouragement for them to persevere in that journey. In other words, just as we often have divorced and invalidly married couples attend Mass and register in parishes, likewise, we have cohabitating couples do the same. If a homosexual couple were to register and attend a local parish, they would be under the same moral and doctrinal norms as everyone else.

The sacraments, especially Holy Eucharist and Matrimony are reserved to those who are canonically free to receive them. It is not a denial of Holy Communion, rather a postponement until such time as the individual person and couple are in full communion with all the Catholic Church’s moral and doctrinal teachings and disciplines. Persons in such circumstances, though, deserve mercy and attention whenever and wherever possible. We should be approachable for counsel and advice without any fear of altering Catholic faith and morals.

Pastoral responses are precisely that. They are not a denial nor dilution of dogma. They are medicinal, remedial and therapeutic ways to assist people who have made imprudent or even immoral judgments have a conversion of heart. Just as Our Divine Lord never condoned sin, He likewise loved the sinner. His love was Divine Mercy. That also entailed a call to conversion: “go and sin no more.”

The Synod statements found online at the Vatican are significantly different from what most of secular press claim has been said and worse yet, what is being officially taught. They are not magisterial decrees per se.  Homosexual marriage and homosexual activity, pre-marital and extra-marital sex, divorce and remarriage without annulment are NOT being tolerated nor approved. The pastoral approach, however, to evangelizing and ministering to these folks, is what is being contemplated. Not carte blanche but something practical and achievable. 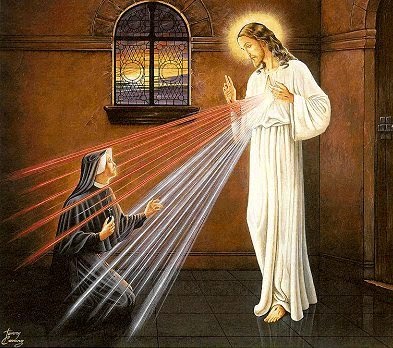 Streamlining the annulment process by eliminating or circumventing the automatic appeal to the court of higher instance is a prudential suggestion but one that is not necessarily prudent. No one wants to return to the situation where lower tribunals granted decrees of nullity only to have a higher court overrule them. Instead of emphasizing the end of the process we need to examine the beginning instead.

A better strategy is to BETTER PREPARE couples for Holy Matrimony.  Twelve months Pre-Cana is only a starting point. Mentoring with couples in the parish who have a valid and healthy marital relationship is also beneficial. Emphasizing the marriage above and beyond the ceremony is also needed. Too many weddings are elaborately planned but the lifelong covenant of marriage is placed on the back burner.  Recent studies have shown a phenomenon where most married couples who split up do so before the fourth or fifth year of marriage. Providing accessible, affordable and practical counseling is a goal every diocese should embrace.

There will always be marginalized, lukewarm and part-time Catholics who attend Mass occasionally or infrequently, who may be in an invalid marriage or living together. Persons with same-sex attraction may have succumbed to the invalid civil union and civil marriage recourse. Pastorally seeing and treating all of them as children of God and as brothers and sisters in Christ in need of moral and spiritual guidance is what the Church is about. Not denying or watering down the faith, but with mercy, encouraging them to amend their lives and rectify their relationships. 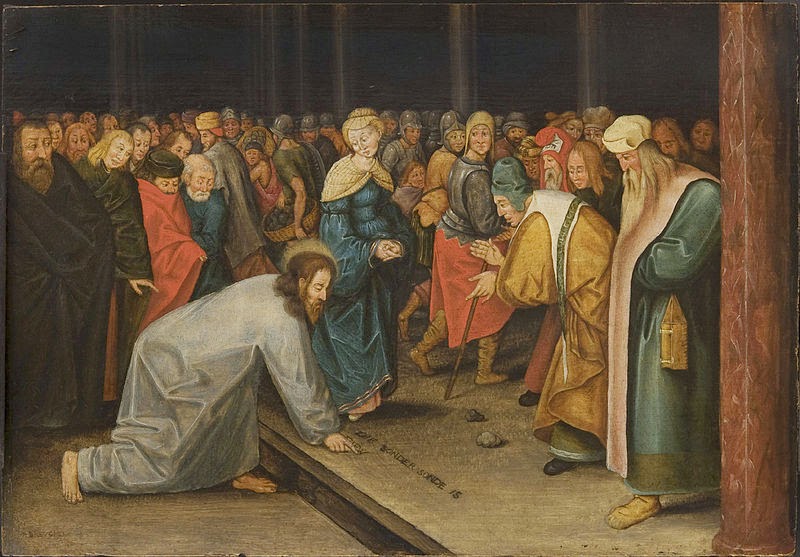 Christ and the Woman taken in Adultery - Peter Bruguel the Younger c.1600

The Synod is nothing to fear nor is it something to worry about. Suggestions will be made after discussions have ended. Implementation will be at the discretion of the Pope and how he responds is his prerogative. Prudential judgments are not doctrine or morality but the fullness of authority resides with the Bishop of Rome. We Catholics believe the Holy Spirit will prevent any false teaching to ever be imposed upon the faithful. Only Sacred Scripture has the guarantee of divine inspiration. Human beings, even those who shepherd the church, are not perfect and some can even be influenced by politics and other factors. Synods do not demand an assent of faith nor do they require complete obedience. They do deserve respect and consideration, however, and this can only be done when we the faithful read the actual documents and keep them in their proper context alongside all that has already been formally taught and held.