'whitesmokeahoy' - variations on a theme!

Sunday 7th September 2008
Thoughts from St Alphonsus
'Whitesmokeahoy' is humbly dedicated to the aims of 'Pro Papa Flagship', which site is strongly recommended. In this 'spiritual armada', it seems fitting to arm ourselves with appropriate 'holy' armour. 'Thoughts from St Alphonsus' is a collection of short writings by the Saint, whose work was particularly recommended to the faithful by Pope Pius IXth and Pope Benedict XVth, compiled by the Rev C McNeiry CSSR, and published by Burns, Oates & Washbourne in 1927. I hope to post two extracts from this book, on an occasional basis. In the book each extract is allocated to a particular day of the year, and most are quite short.

"If our confidence in God is great, great too will be our graces. St Bernard writes that the divine mercy is an inexhaustible fountain, and that he who brings to it the largest vessel of confidence, will take from it the largest measure of gifts." (16th February)

"If we are true servants of Mary, and obtain her protection, we most certainly shall be inscribed in the Book of Life." (30th May)

Our Blessed Lady, Star of the Sea - pray for us, and protect our Holy Father from all evil.
*****************************
The name 'whitesmokeahoy' was originally chosen as particularly relevant for a blogsite whose 'raison d'etre' was to support the Pope. As we know, white smoke rising from the Vatican when cardinals are assembled to choose a new Pope, indicates that a Pope has been chosen and is a time of great excitement and rejoicing.
On a rather less important, more worldly, but nevertheless interesting and enjoyable note, you will find  below, numerous photographs which with a little artistic licence, could collectively be summarised as 'whitesmokeahoy - variations on a theme'.
These photographs were all taken by our son Michael, who is both an enthusiastic railway 'boffin' - not sure that is the right word, but you know what I mean, and an accomplished professional photographer. All the photographs were taken in Cornwall and Devon, in which area Michael lives. 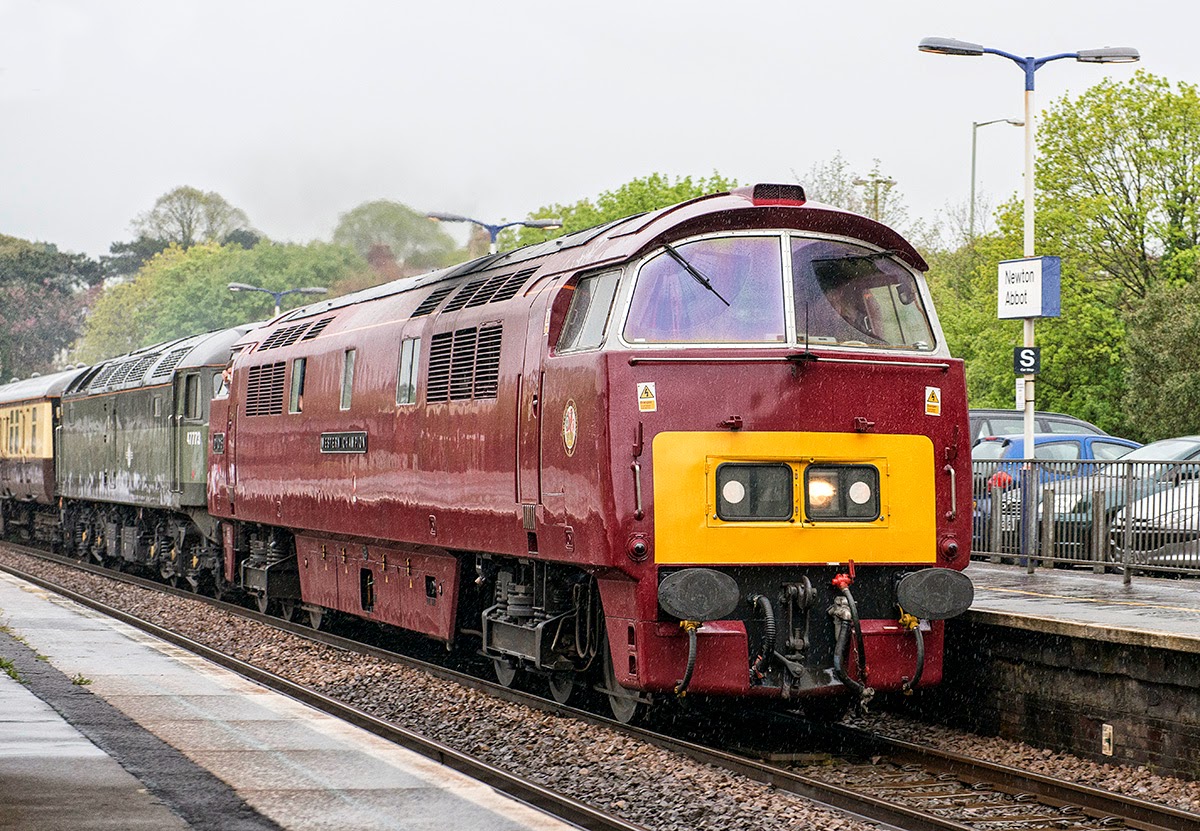 Class 52 Diesel Hydraulic D1015 'Western Champion' at Newton Abbot Station. It may be the colour, but what an impressive locomotive! 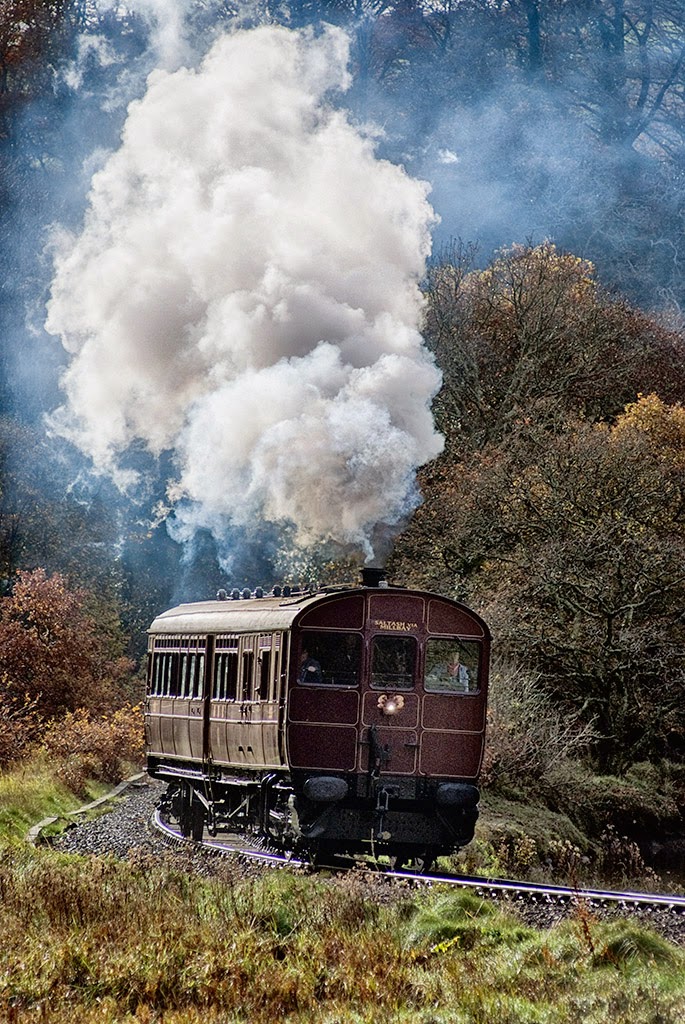 Old GWR rail-motor working the Liskeard to Looe branch line in Cornwall. This locomotive is all-timber construction, and apparently is the last surviving working model. 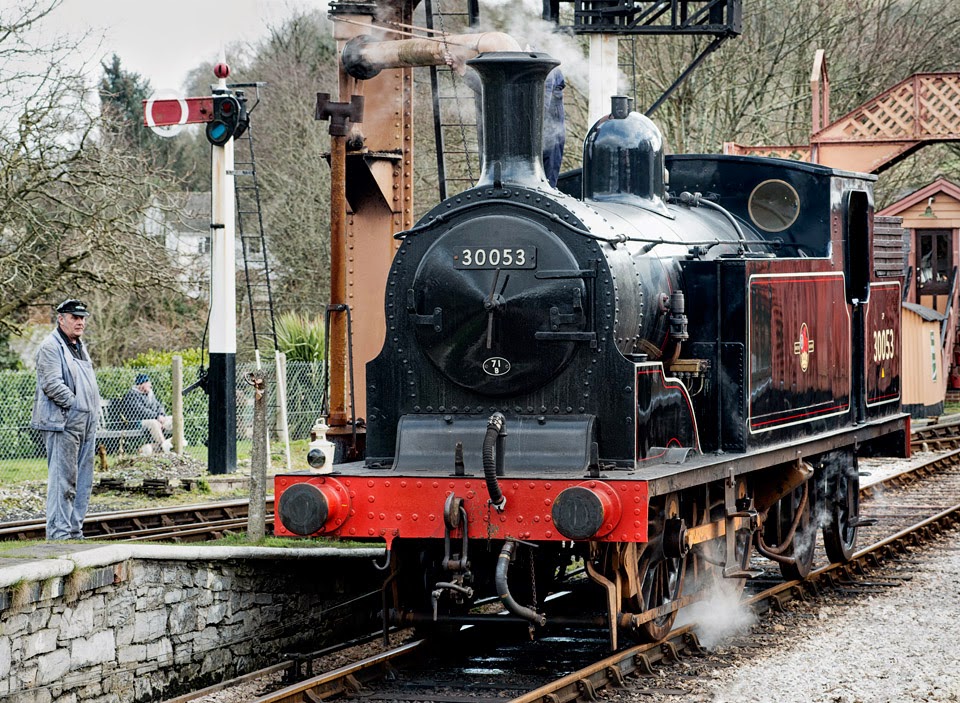 ex SR class M7 4.4.0 tank engine, painted here in BR black. This image was taken at Buckfastleigh during the South Devon Railway (SDR) Spring Gala this year. It's normally based on the Swanage Preserved Railway and was on loan for the Gala 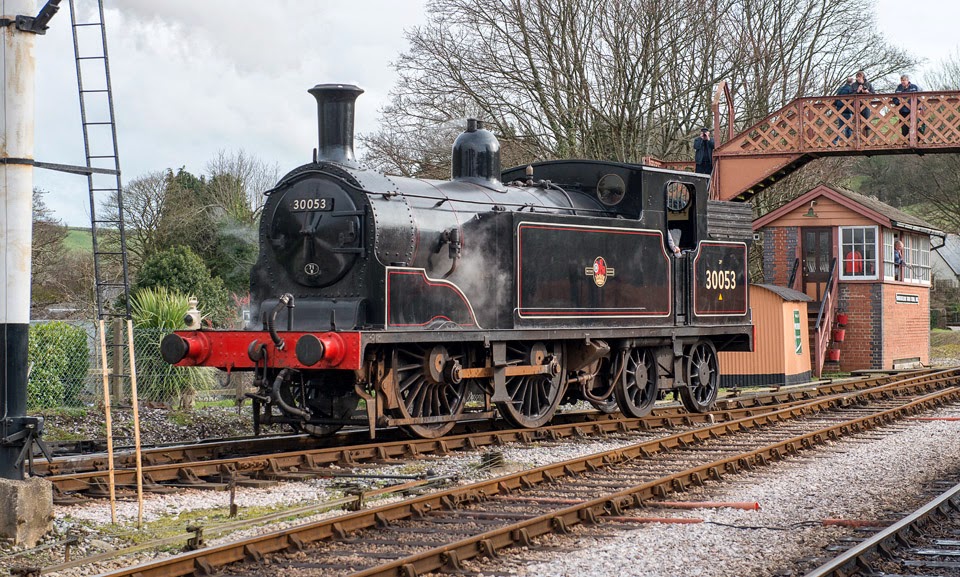 The same M7 loco running into the shed area at Buckfastleigh 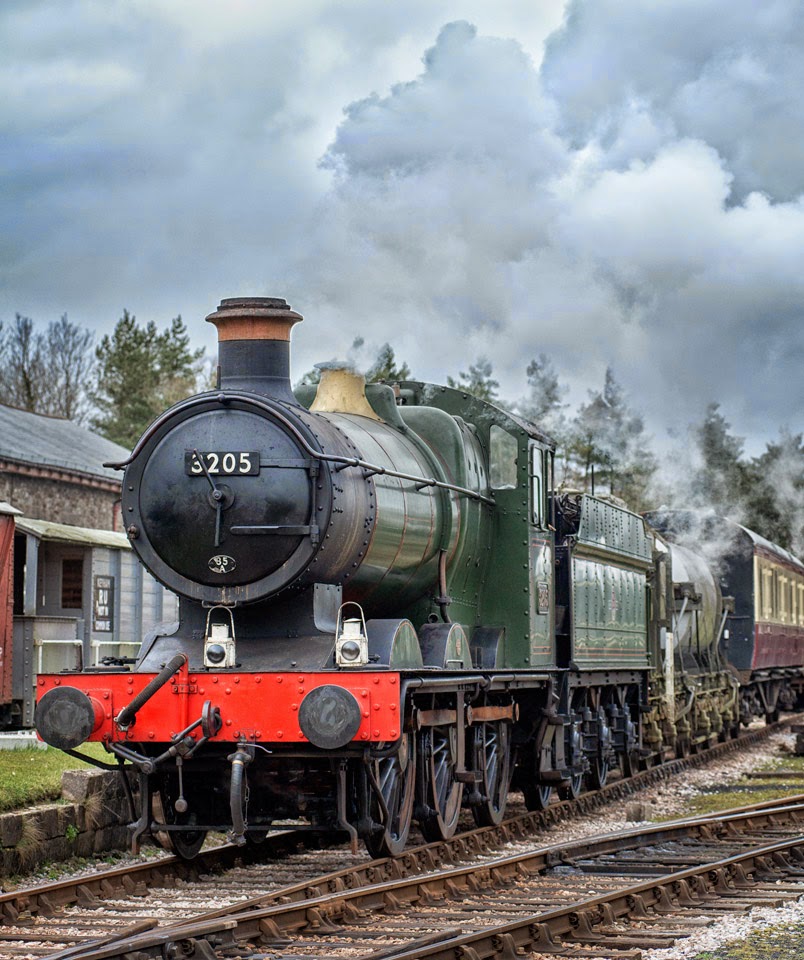 GWR Collett Class 2251 0-6-0 tender loco, seen here at Buckfastleigh departing with a short local working, including milk tanks, bound for Shinners Bridge, near Staverton. The loco is resident on the SDR and is currently painted in late BR green livery. 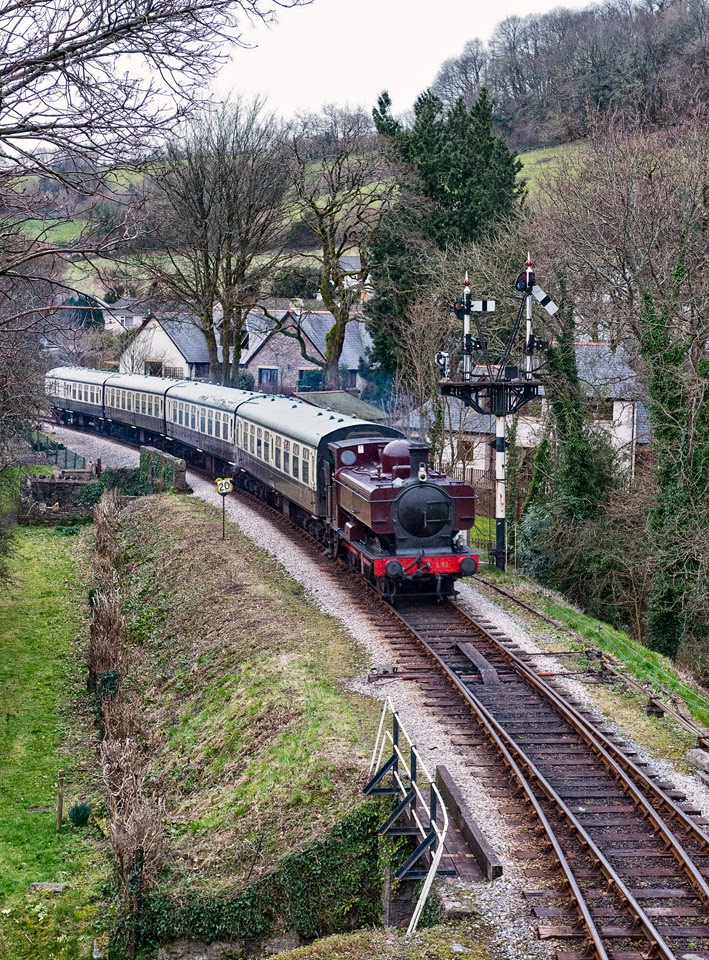 ex GWR class loco no. 5786, currently painted in London Transport maroon livery, and re-numbered  92 in celebration of the 150th anniversary of the opening of the London Underground. This loco was based at Neasden on the underground system for the latter part of its mainline service, used as an engineers train, and was purchased by the South Devon Railway (SDR) in 1971 for preservation. The above photo taken this year during the SDR Spring Gala, shows it approaching Buckfastleigh. 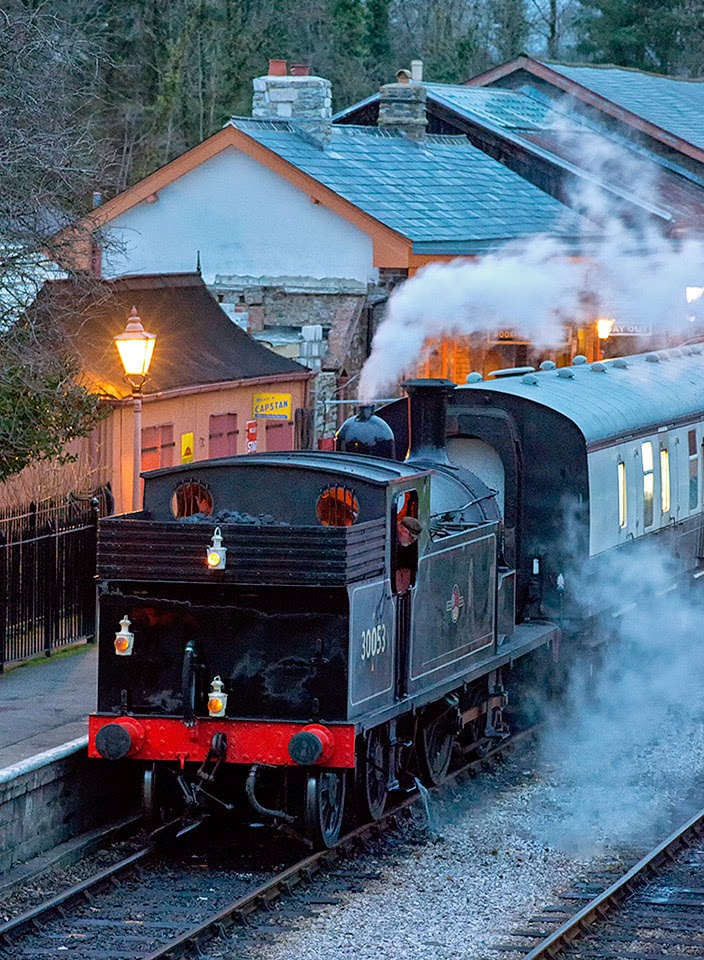 Another view of the class M7 tank-engine, waiting to depart Buckfastleigh with the last train of the day - very atmospheric, I can almost smell the smoke and steam! 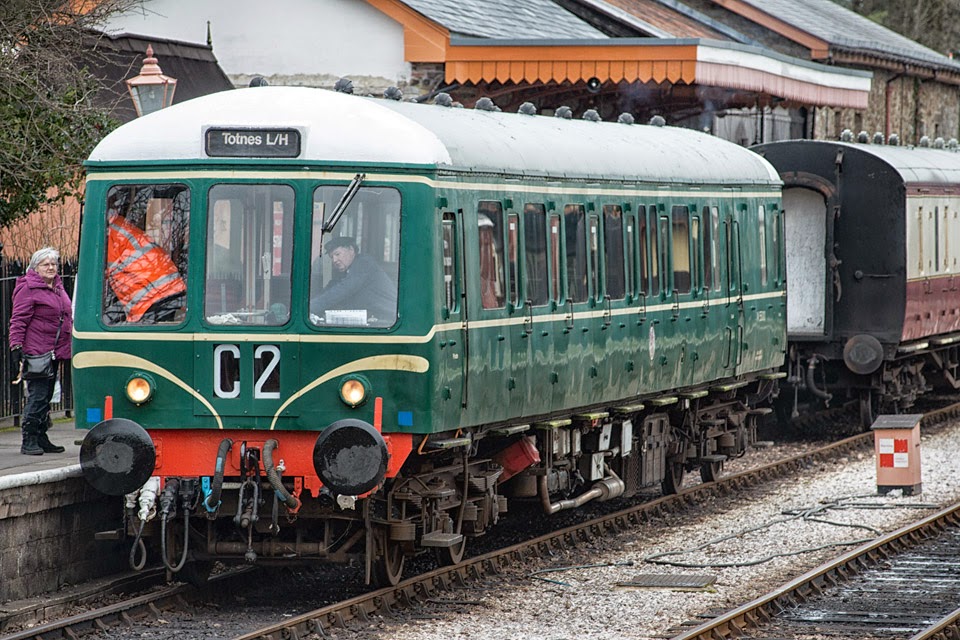 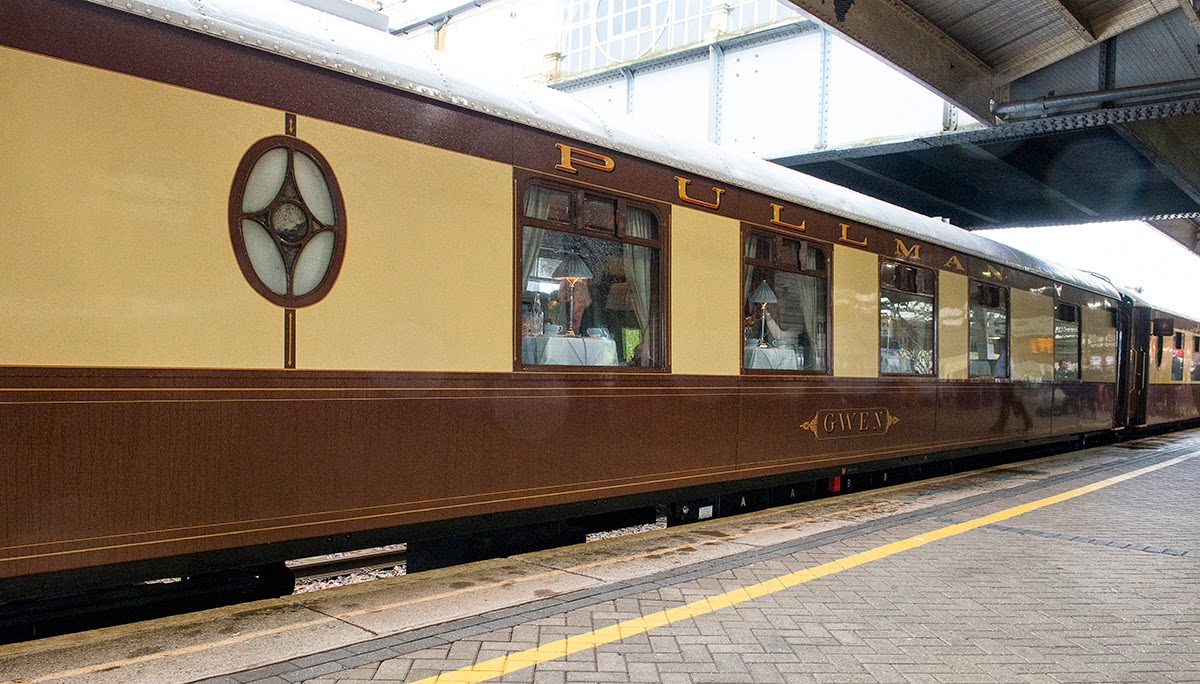 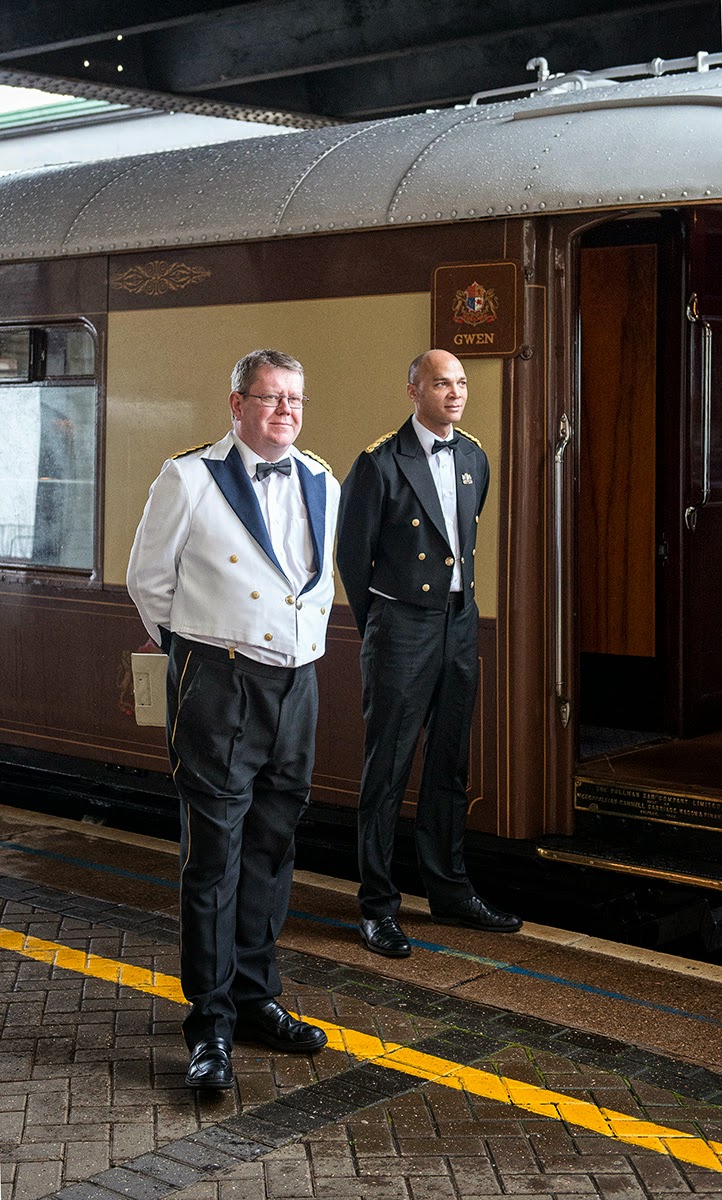 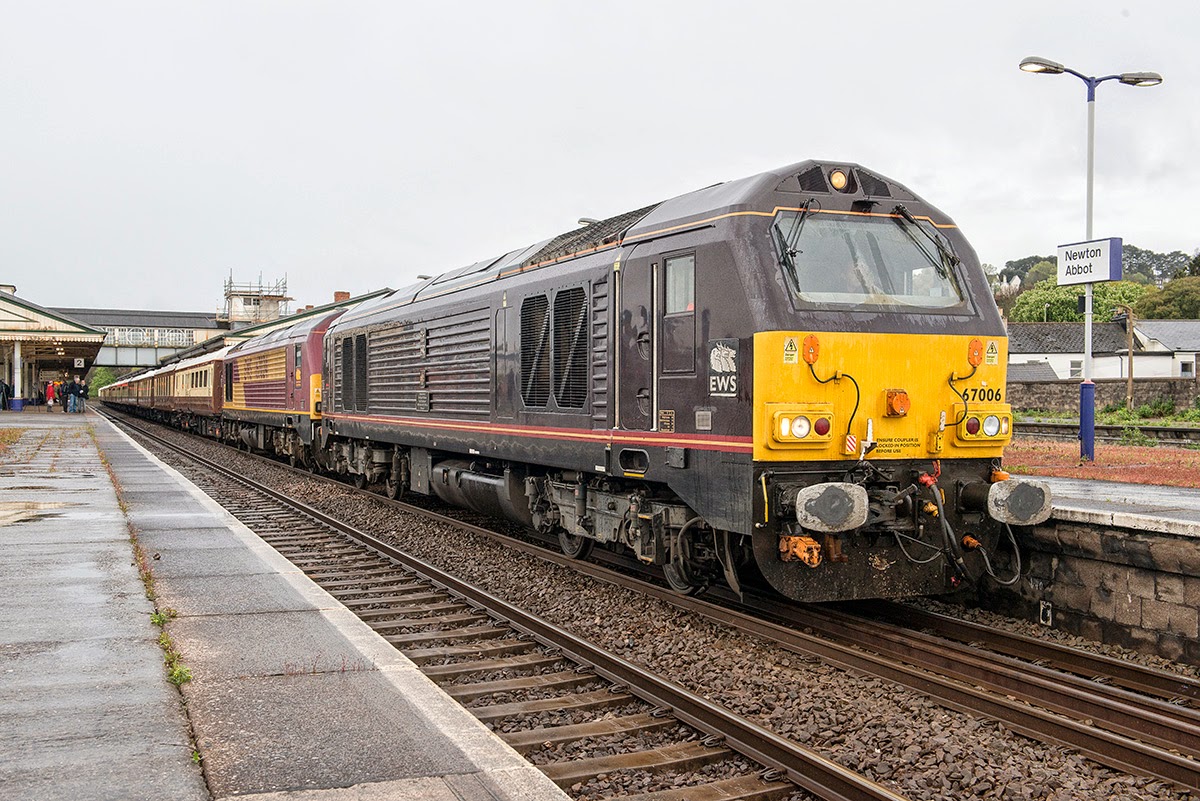 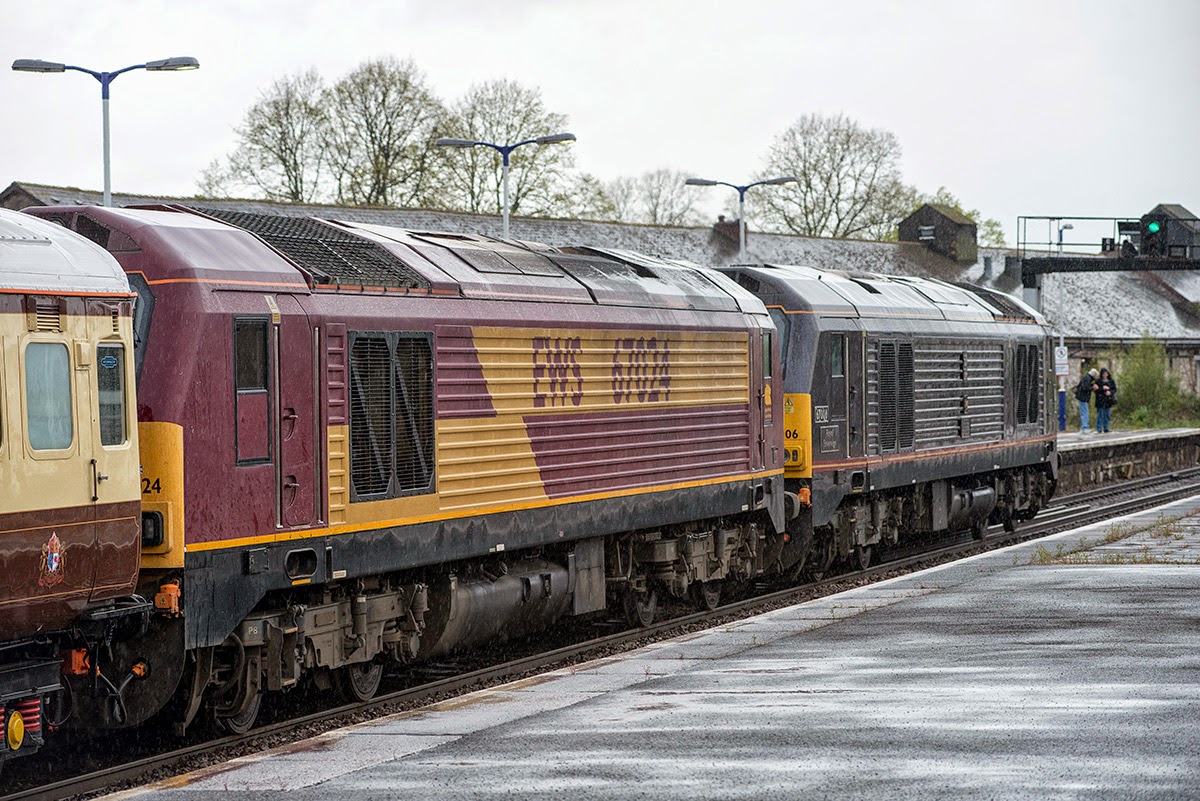 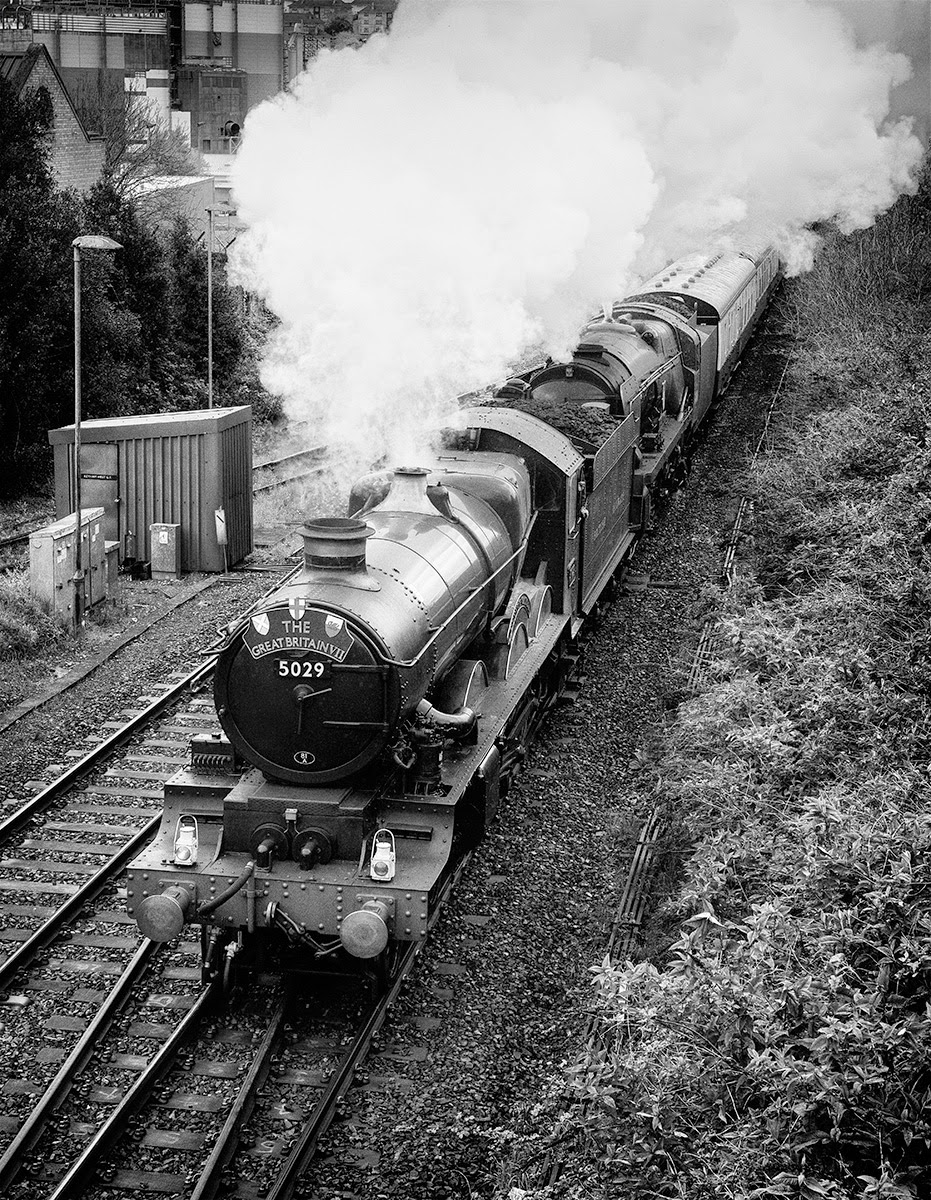 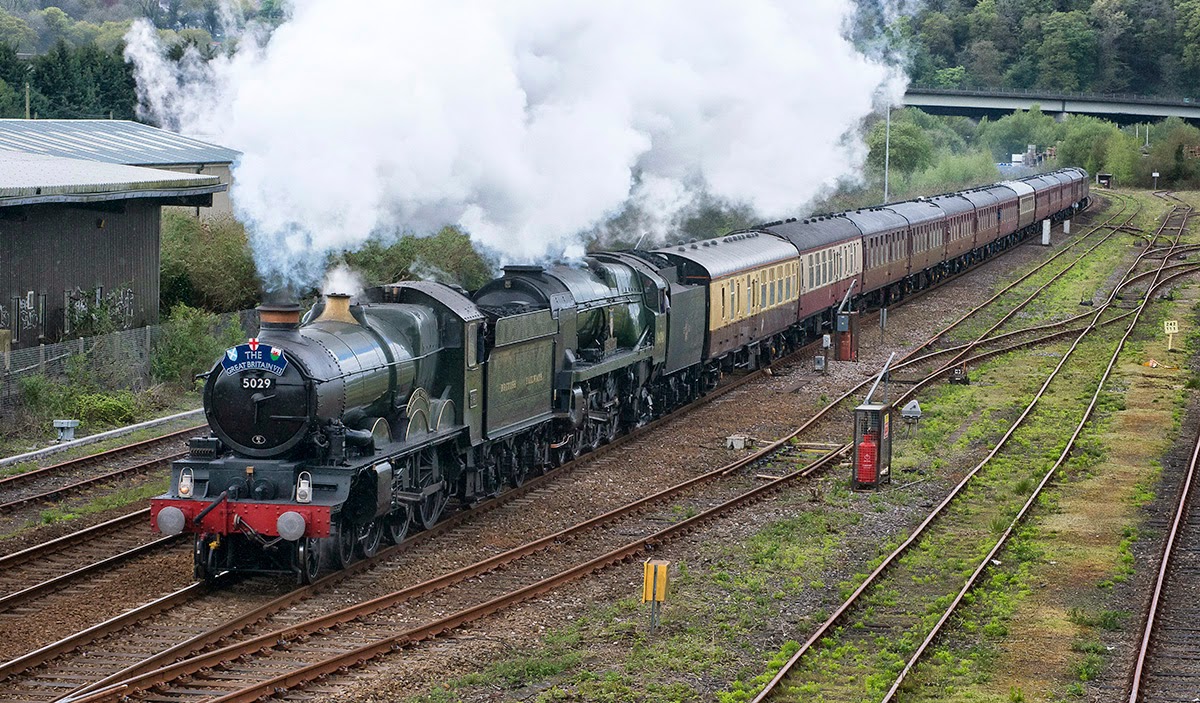 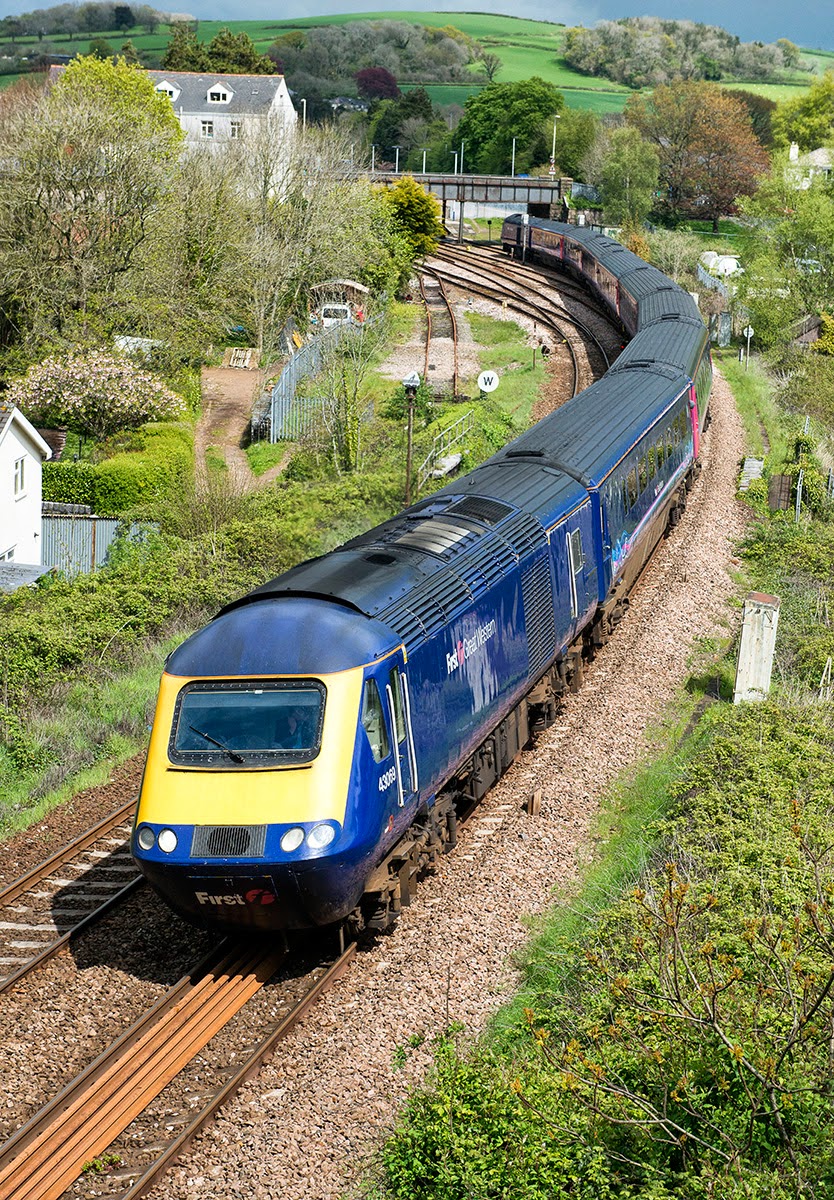 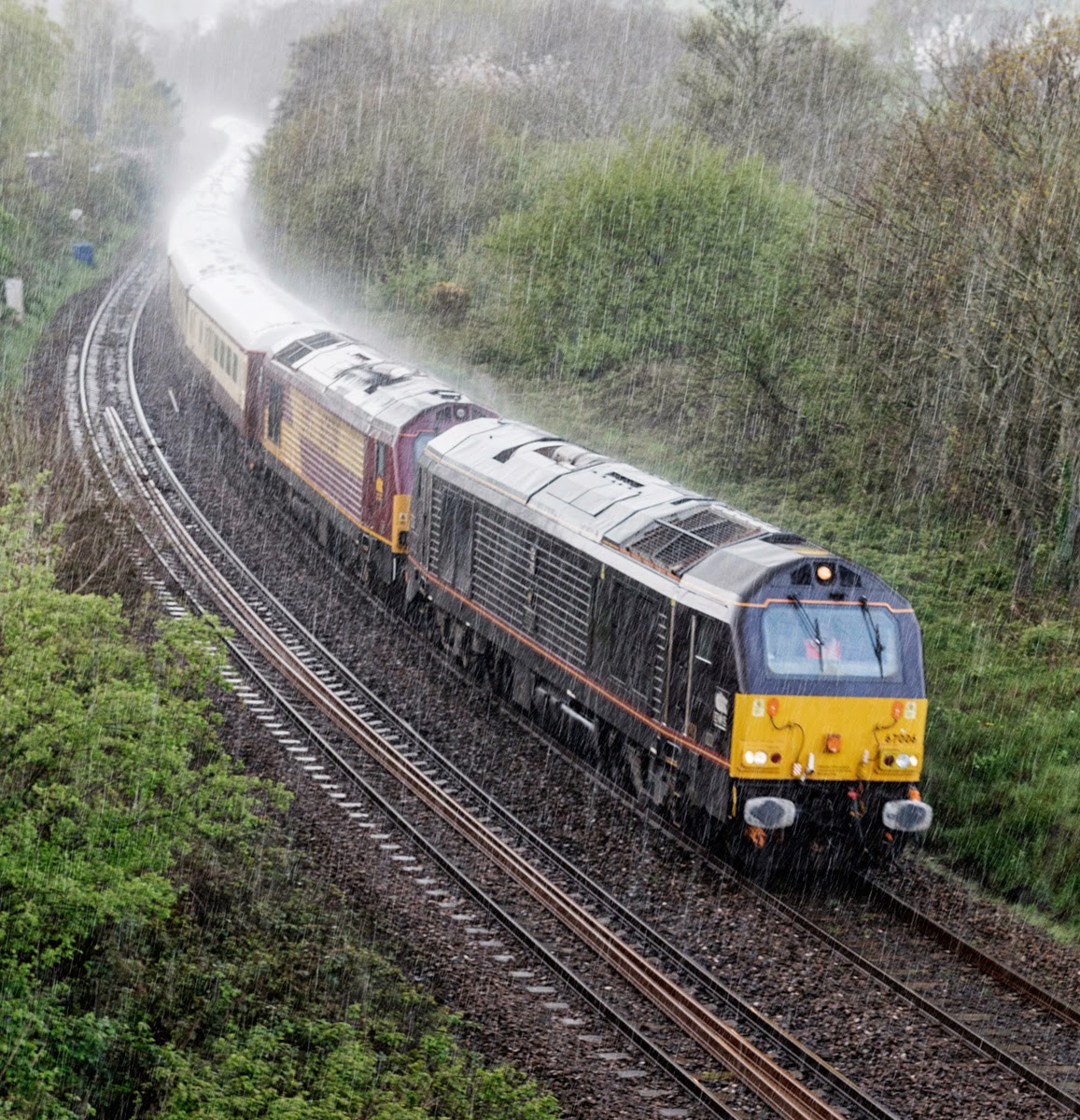 Approaching Totnes - EWS double-header returning from Cornwall - in the rain! Yes, this is the same train as shown in the earlier photographs, but taken the following day! What enthusiasm, and what a great photo!

All the above photographs courtesy of, and copyright of,  'Michael Crowe Photography',  www.mcrowe.co.uk   -  many thanks  Michael. Thank you also for the technical details.

And now for something a little different:- 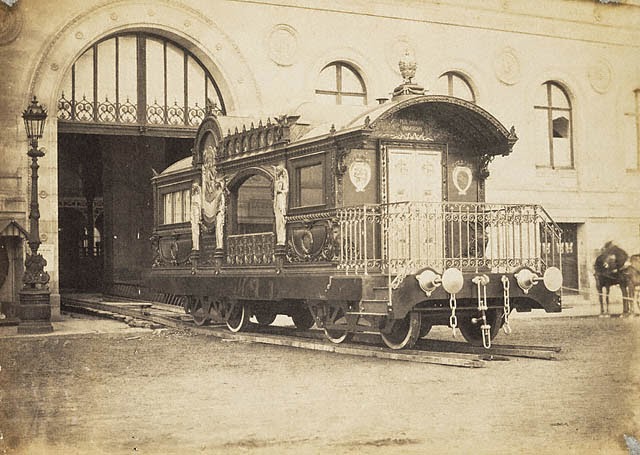 Finally back on track -
"Perfection consists in conforming ourselves to the will of God in those things which are disagreeable to us.  The Ven Father Avila says, "It is of more use to say once, 'Blessed be God', in any contradiction, than to thank him six thousand times when we are pleased."

"Mary, Mother of God and Mother of Mercy, pray for
us and for all the faithful departed, and guide and protect
our Holy Father, Pope Francis. Amen."